At Sheriff Hutton School we are lucky to be involved with several schools around the world. Many of our links have grown from Erasmus Projects supported by the British Council.

2017-2019 We were part of a group of schools who considered – Friendship, Culture and Mathematics (see details below).

2020-2022 Our current project is focused on children’s emotional well-being and physical health. This project has been impacted by the global Covid19 pandemic and will now run 2021-2023.

Our school was part of an exciting project which was funded by the British Council.

There were 5 schools involved from across Europe. The project lasted for two years from September 2017 to July 2019.

Participating schools were based in:

The focus of the project was to improve pupils attainment and engagement with mathematics whilst at the same time finding out about different countries and European cultures. The children were involved in a range of tasks and activities throughout the project.

What does maths mean to us? 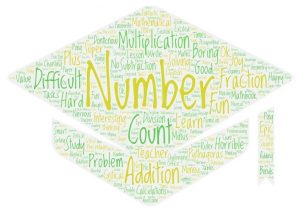 All the children across the 5 schools gave one word to explain what maths means to them.

What do we think about when we talk about the other countries?

We asked the children to say one word about what they think about when we talk about the other countries.

Our first activity was to share a traditional recipe from each country. We would also set a selection of mathematical questions linked to our recipe – such as quantities used, how much more for twice as many people etc. the children loved making each others recipes.

One of our activities was to create a maths glossary which could be translated and shared with our partner schools.

The children in Years 5 and 6 created their own maths games and shared them using short video sequences with instructions on how to play.

We also celebrated Pi Day with our European friends – have a look at this in more detail in the news part of our website.

Each school carried out a research project into famous mathematicians and scientists that came from their country.

We shared them with each other and found out a little more about each one and how they have influenced our mathematics today. 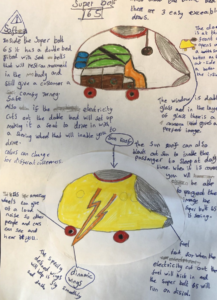 The children in all the schools wanted to find out how maths is used by adults at work. Mr Fewlass invited some of our parents to come into school to talk to us about how they use in their jobs.

Mr Brownbridge is an engineer and Mrs Keast is an accountant. It was great fun talking to them and asking questions.

Mr Brownbridge and his colleagues set us a challenge to design a driverless car. They picked 3 great winners! 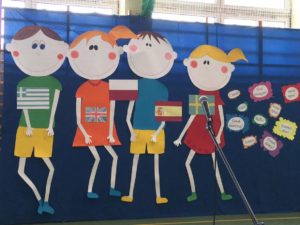 As part of the cultural element of the project we talked to the partner schools using Skype. We showed them some presentations about where we live.

We shared some of our celebrations such as Bonfire Night and Pancake Day.

In Neville Class we talked to our Greek partners about our houses. We looked at photographs and were able to identify similarities and differences between our homes and theirs. 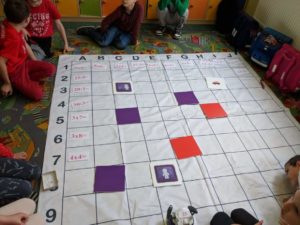 A part of the project we have really enjoyed is finding how maths and computing can be linked.

In Greece the teachers saw some fantastic programmable robots and learnt how the children were using maths to control and direct the simple robots.

Our PTFA have bought some of these items for us to use in our school.